US Immigration Sustains Setbacks: Why You Should Contact a Lawyer

By Raney LaSusaApril 6, 2018 No Comments

The election of United States President Donald Trump in 2016 produced a detrimental outcome for the visa application process. Within a few weeks of the President’s inauguration, nearly 60,000 visas were revoked.

While much of the media focus is on the construction of a border wall with Mexico, the Trump administration clearly has legal immigration in its sights. For these reasons, you need a visa lawyer to improve your chances. Read on to learn why you should contact a visa lawyer in Plano.

An Immigration Lawyer Is Needed Because the Laws Are in Flux

The bottom line is that you need a subject matter expert that is up to date on the law and recent events. The primary driver of change is a March 5th deadline imposed by the Trump administration.

This deadline reflected an end to the Deferred Action for Childhood Arrivals (DACA) program. This program was implemented by former U.S. President Barack Obama and shielded some illegal immigrants from deportation.

While the DACA program is centered on illegal immigration, it is driving a national debate on legal immigration as well. Most critically, the Trump administration wants to reform family-based visas.

The President’s proposal is limit family-based visas to spouses and children. This plan would exclude parents and grandparents, among other blood relatives.

In addition, the President is proposing to end the Diversity Immigration Visa program. This program is often referred to as the visa lottery program.

In 2015, the last year with official statistics published, over 14 million people worldwide applied for a visa through this program. The program has existed for many years and is intended to give weight to applicants from underrepresented nations.

The President has indicated he would prefer immigrants from nations like Sweden. In 2015, Sweden saw 12,385 applicants in the visa lottery program. However, an underrepresented nation like Sierra Leone had over half a million applicants.

Lastly, the Trump administration is expressing support for a merit-based immigration system. The details of this plan have not been released to the public yet.

According to its authors, a merit-based immigration system emphasizes an applicant’s education and work experience. Its proponents would lead you to believe that the majority of legal immigrants become dependent on government assistance to live.

The Trump Administration Made It Easier to Revoke Visas

In additions to the many reforms being discussed, the U.S. State Department rolled out new procedures to help revoke visas. The previous Secretary of State, Rex Tillerson, instructed all U.S. embassies that visa holders must follow through on their stated objectives within 3 months.

Additionally, Secretary Tillerson stated that any deviations from the stated plan are grounds for revocation. Even benign decisions like marrying or applying for school are signs of deceit to the administration.

Clearly, the Trump administration is launching a full-out war on both illegal and legal immigration. In order to fight back, you need a visa lawyer who is abreast of the latest developments.

With an expert on your side, the likelihood of visa approval is much higher. If you need a visa lawyer, please contact us for immediately assistance. 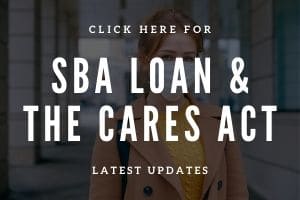 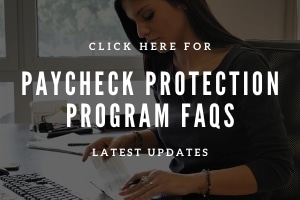 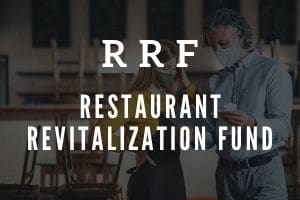